Matt and I spent the weekend celebrating our 7 year wedding anniversary! Like I say every year… hard to believe it has been so long since our wedding! It feels both like yesterday and also like a million years ago since a lot has changed since that day we walked down the aisle. <3 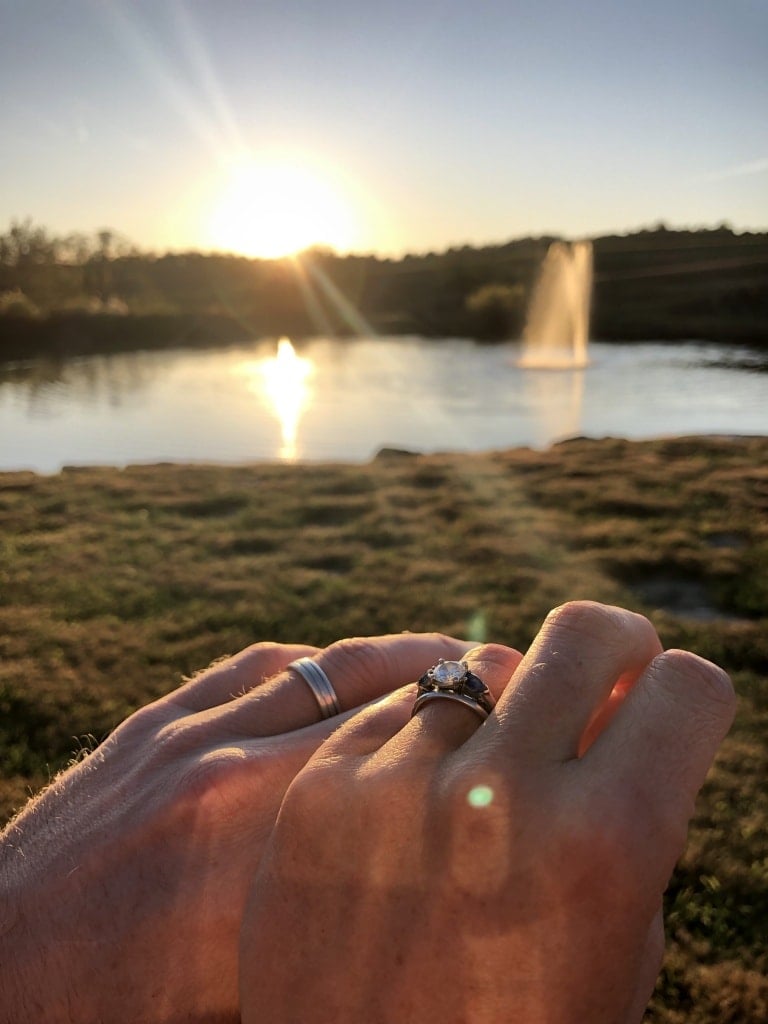 Matt and I are taking today off for the holiday, so I’m going to do a recap of the first part of the long weekend for now and will be back with part 2 on Wednesday!

Matt and I kicked off our anniversary festivities on Friday morning with a running date. 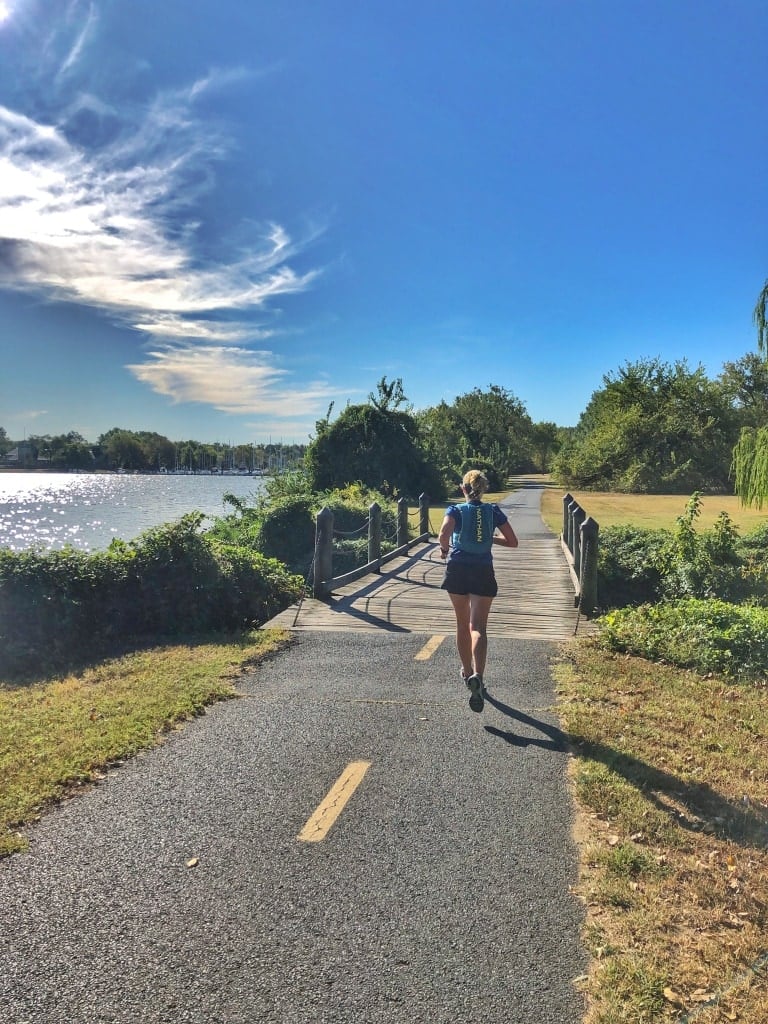 Matt’s parents offered to come down for the weekend to hang out with Riese so that we could go off and have a little alone time for our anniversary; they arrived late on Thursday evening.

We decided it would be fun to hang around for a bit and take our time on Friday vs. rushing right off, and we needed to get in a training run for the Marine Corps 10k anyway, so a run date it was! 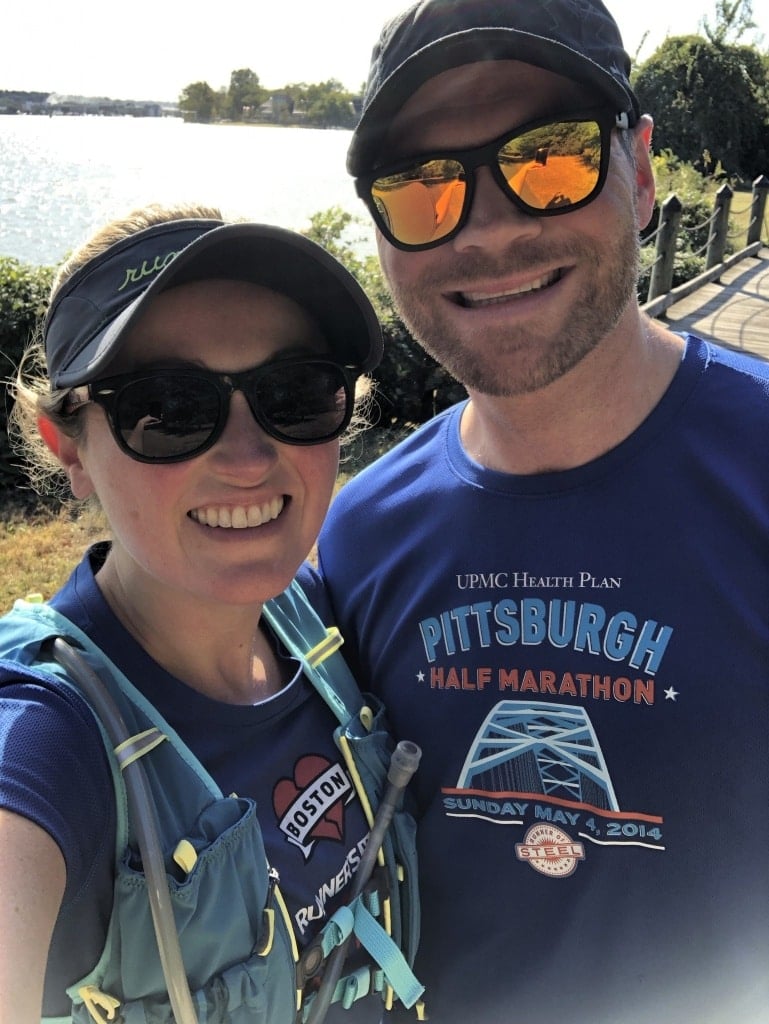 It was a little toasty in the sun but mostly a really nice morning for a run.

We did a loop from our place down to the Four Mile Run Trail and then took that to the Mt. Vernon Trail along the water. 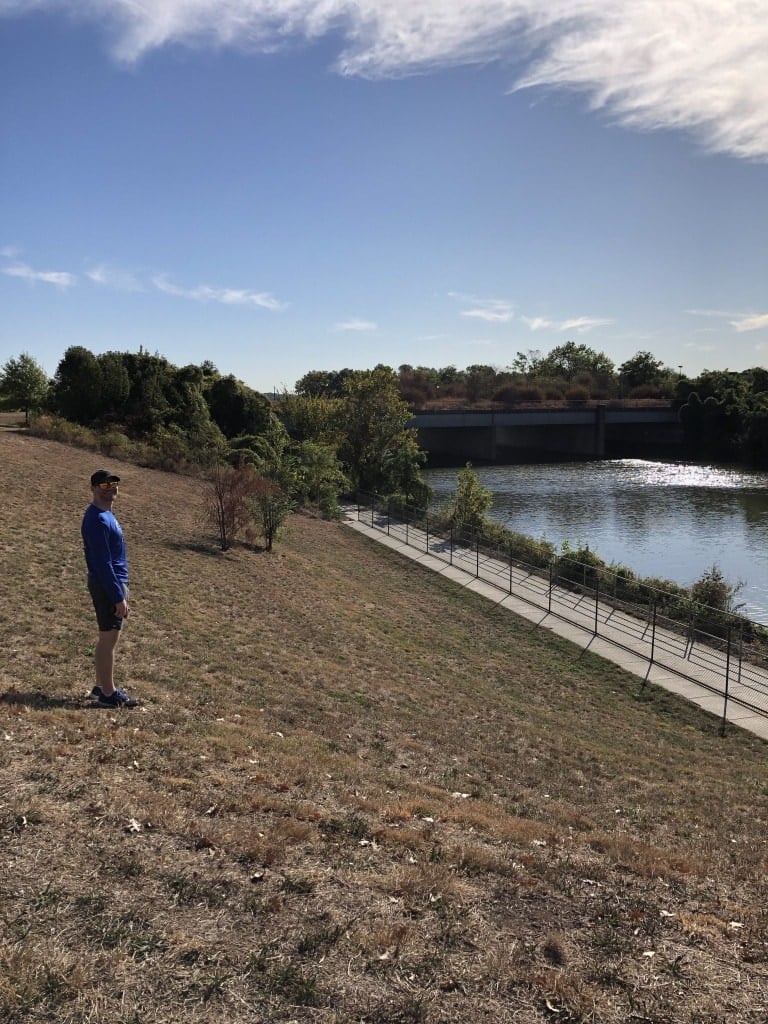 Made it – hello, Potomac River! 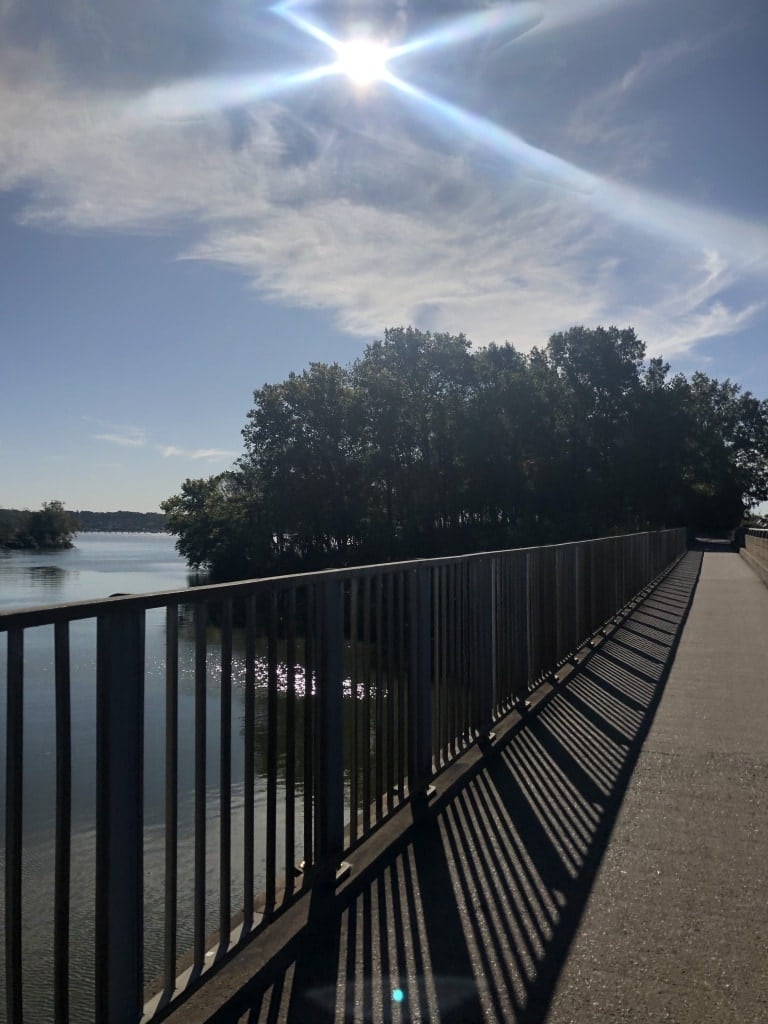 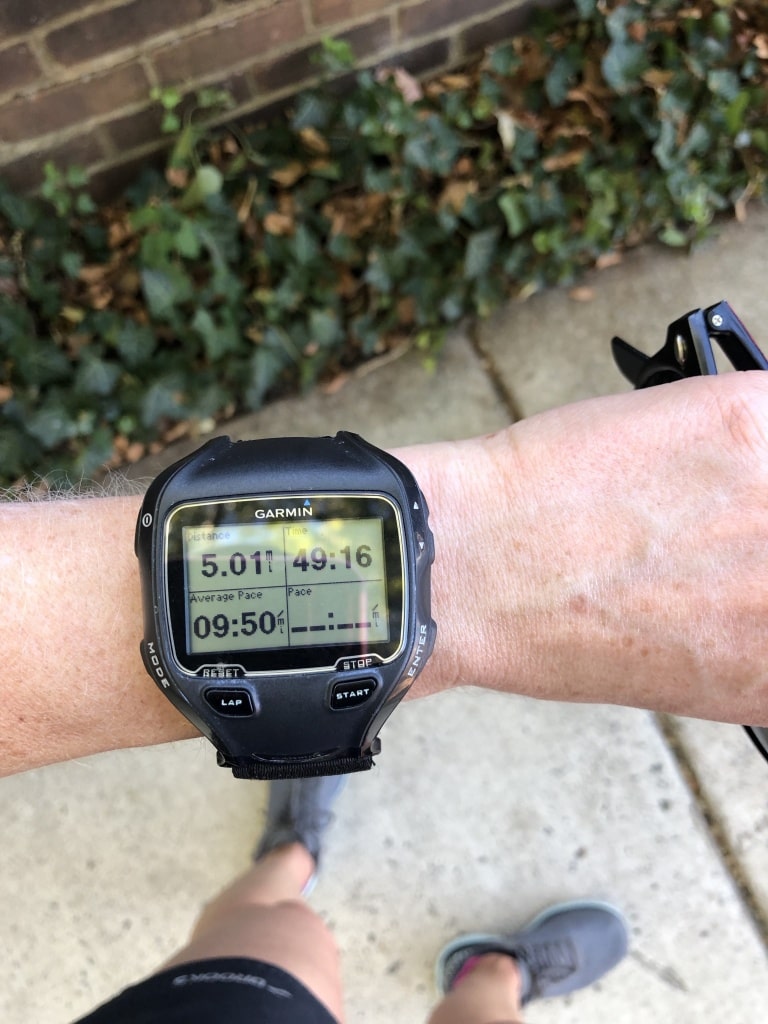 Matt and I picked up sandwiches at Market to Market in Del Ray for us, his parents, and Riese on the way home.

We all shared the sandwiches + some sides (cucumber/tomato/onion salad + chickpea/artichoke heart salad) and it hit the spot. The turkey reuben was my fave. 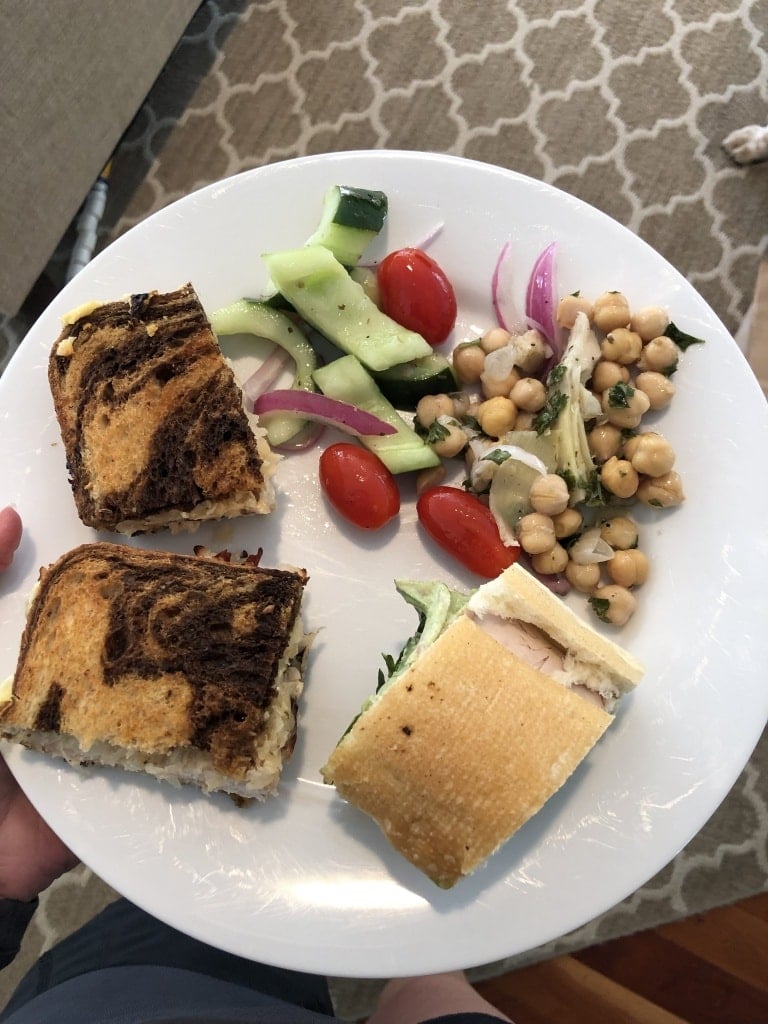 After Riese went down for her nap Matt and I packed up and hit the road – we had a reservation for two nights at a bed and breakfast in Berryville, VA, which is the town where we got married.

It was so lovely out and it was still mid-afternoon, so we decided to find a winery to enjoy on the way and ended up at Stone Tower Winery. I’ve been hearing about this place for years but don’t think we’d ever been – it was beautiful! And huge. 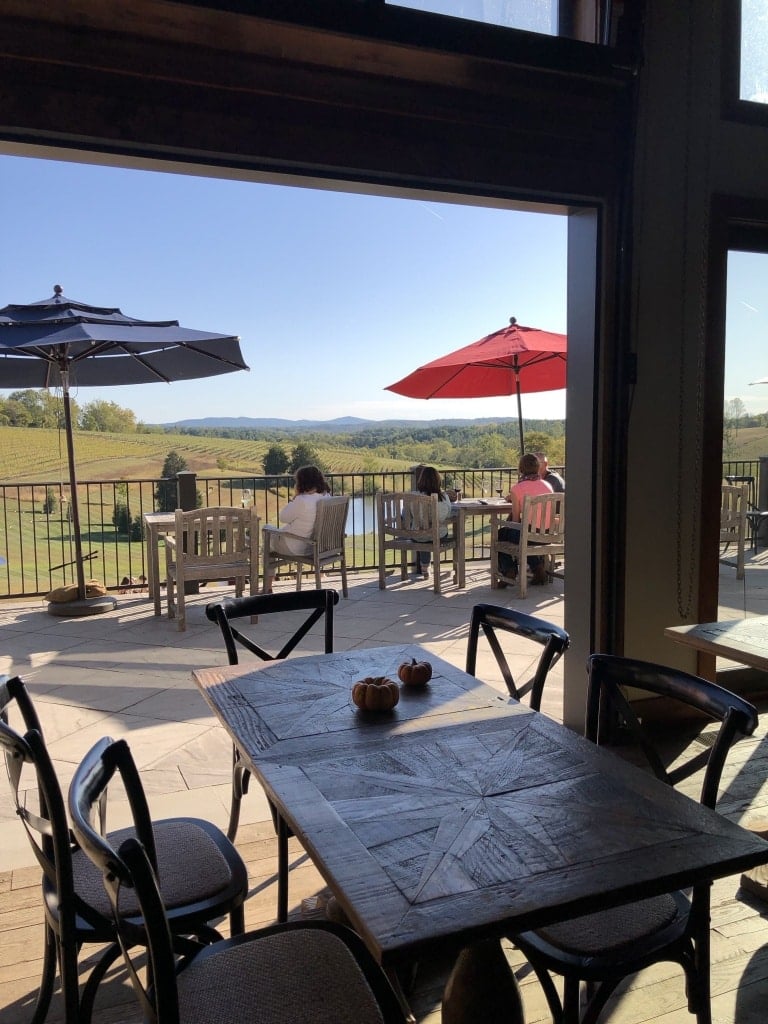 They have a family friendly area as well as an adults-only area, so we saddled up at the adults only bar and did a tasting. 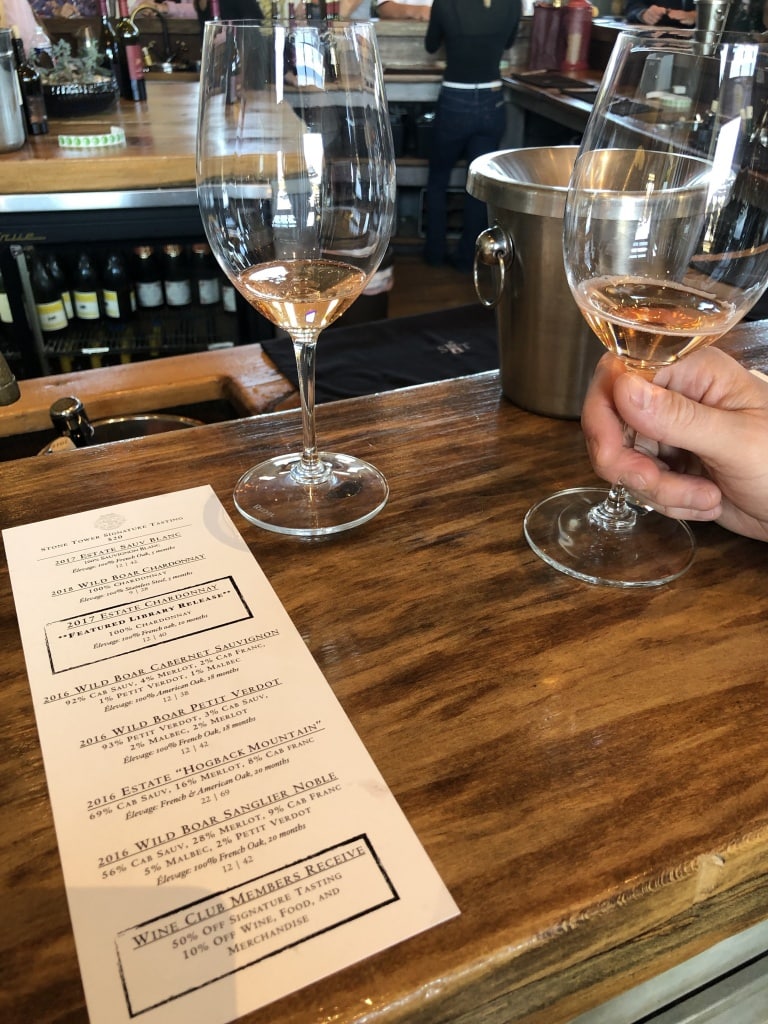 We ended up buying a bottle of the Wild Boar Cabernet Sauvignon, which was our fave. They let you cork the bottles and take anything home you can’t drink which was perfect because we each only wanted a glass! 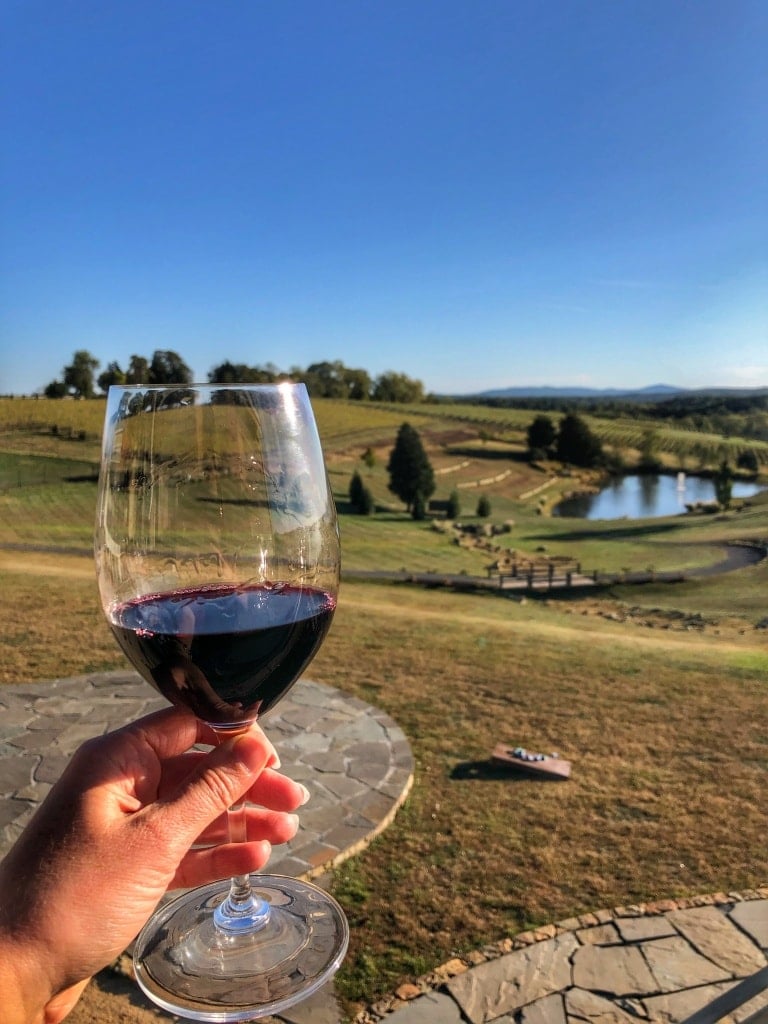 Aren’t those views gorgeous?! We snagged a table on the patio and it was so lovely.

We were lucky we were there on a Friday – there were a lot of people (and also a wedding going on), but it wasn’t totally insane like it would have been on a Saturday in this weather! 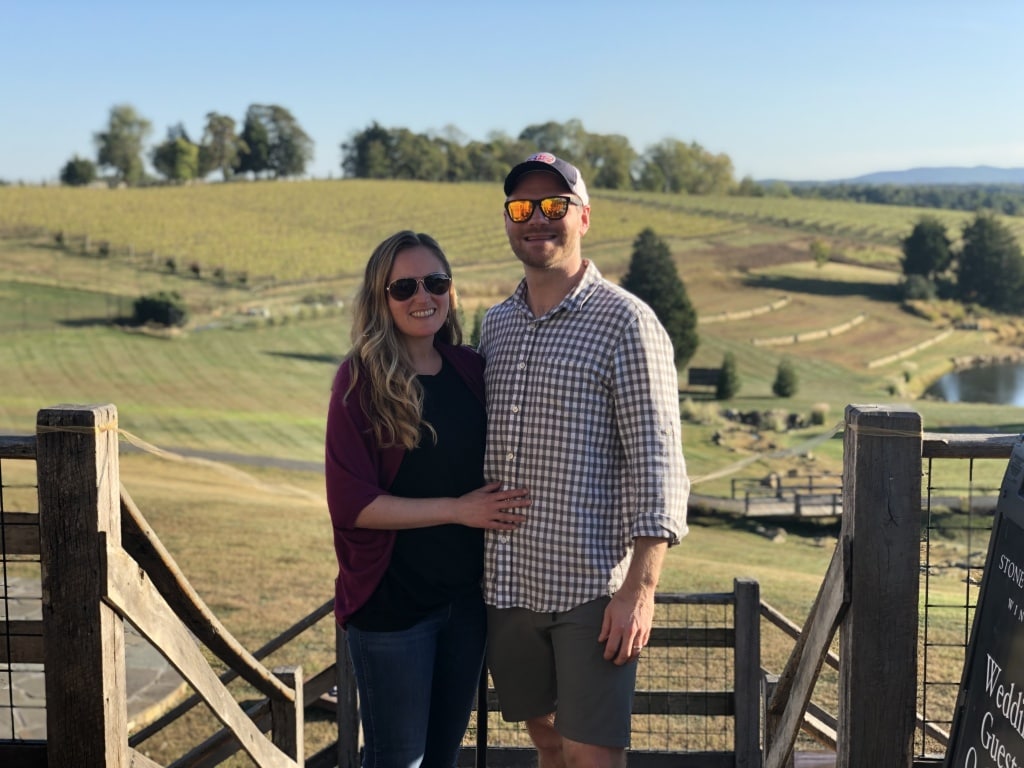 They had wood-fired pizzas available so obviously we had to get one for dinner – we went with sausage and mushroom and it was delicious. Nice thin and bubbly crust! 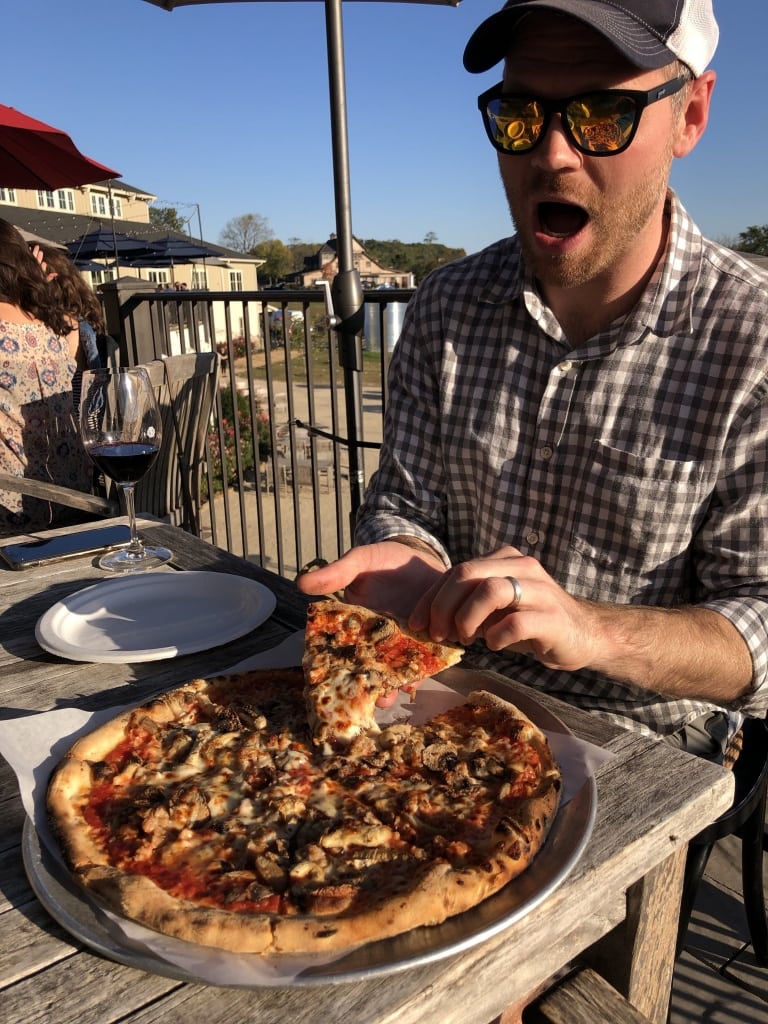 After eating and enjoying our wine we took a stroll around the property. Such a pretty spot! 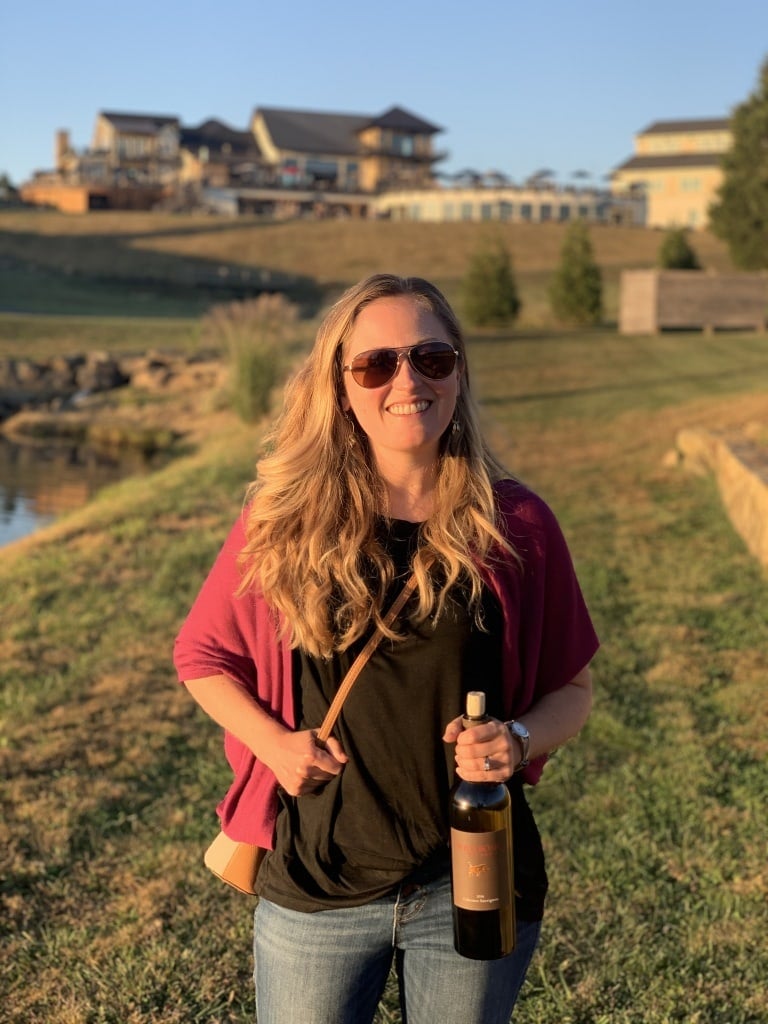 The sun was just starting to set as we were leaving. What a lovely day! 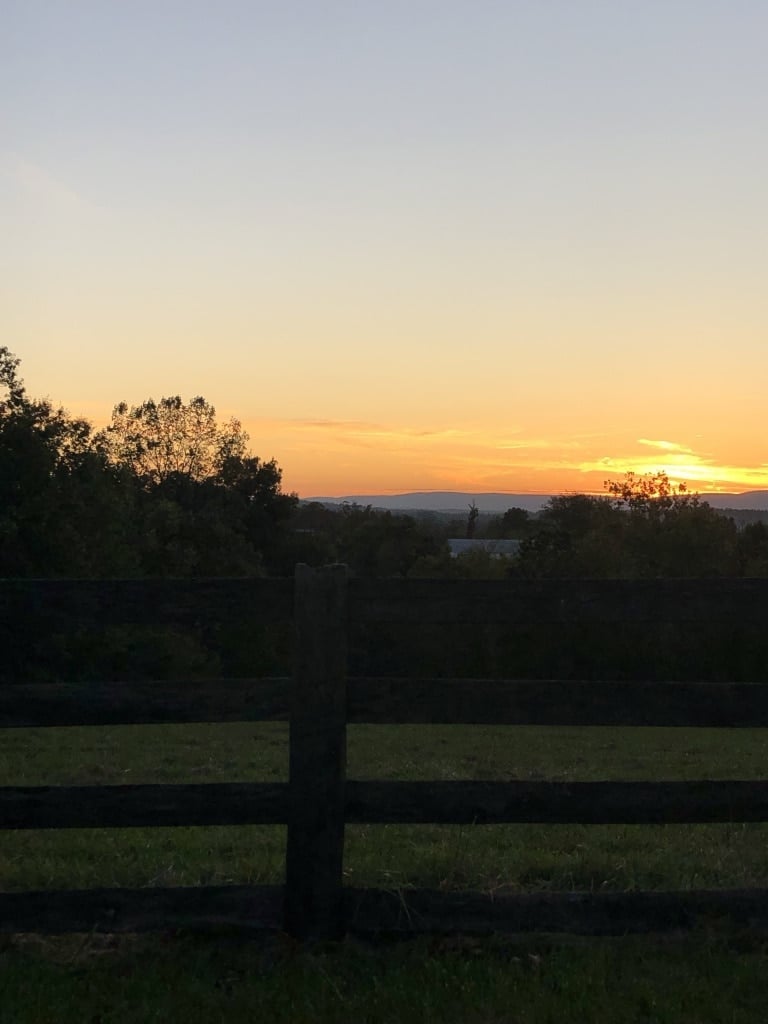 I’ll be back on Wednesday with part 2 of our anniversary weekend adventures… stay tuned!

Do you prefer a winery or brewery? I love both – we have been on a brewery kick for the past couple years though so it was fun to mix it up with a winery again!

Hope is a key factor…

Non-pharmacologic treatments may be more…

HIIT Bootcamp – get your…

This Supercut of Ronnie Coleman…